Importantance of minor occurrence or showings 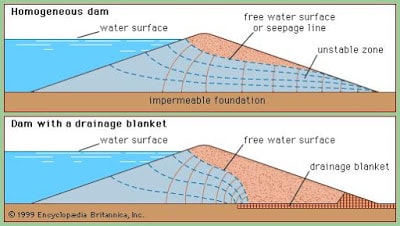 petroleum as gas oil or liquid asphalt reaches the surface along fractures,faults,planes unconformities,joints,bedding plants or any connected porous opening in the rocks.spepages are mostly formed by the escape of petroleum in alarge quantities in the subsurface through these structural or erosional features 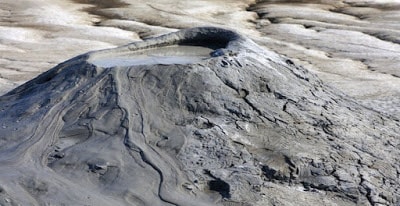 Mud volcanoes is ahigh-pressure gas seepage the carries with it water,sands,fragments of rock,and occassionally oil

Underground or subsurface occurances of petroleum may be

:divided according to their size into

Some gas and oil are found in most wells drilled in sedimentary rocks many oil showings are on the borderline between commerical and non commericial to differentiate between them is one of the problems confronting every petroleum geologist concerned withe drilling wells .the oil and gas showings may be observed directly or by means of tests and logging methods

Commericial petroleum deposits are classified into pools,field and provinces 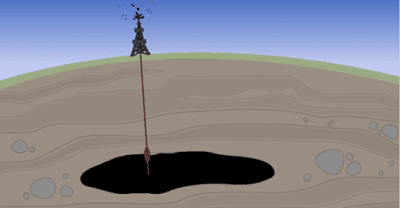 the group of pools related to one single geologic feature either structural,stratigraphie or lithofacial are called afield