The most important questions of oil refining companies 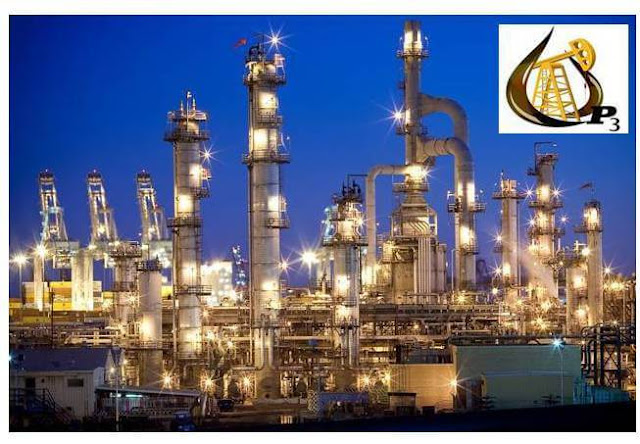 cryogenics is the cooling of materials to extremely low temperatures using highly condensed gases. the shown is used to transport liquefied gases used in cryogenic processes.

cryogenics involves refrigeration at temperatures below 120 Kelvin. these low temperatures, which are not natural on earth, make it possible to liquefy gases such as methane, oxygen, nitrogen, and hydrogen. the cryogenic plant show is used to produce liquefied natural gas

Vacuum distillation is a part of the refining process that helps to produce petroleum products out of the heavier oils left over from atmospheric distillation.

The gross heating value is obtained when

The net or lower heating value is obtained by

subtracting the latent heat of vaporization of the water vapor formed by the combustion
from the gross or higher heating value.

what's the difference between a pump and a compressor

?what is the term of API and its equation

Crude oil is classified as light, medium, or heavy according to its measured API gravity

All pure substances in nature are able to change their state. Solids can become liquids (ice to water) and liquids can become gases (water to vapor) but changes such as these require the addition or removal of heat. The heat that causes these changes is called latent heat

?Definition - What does Reboiler mean